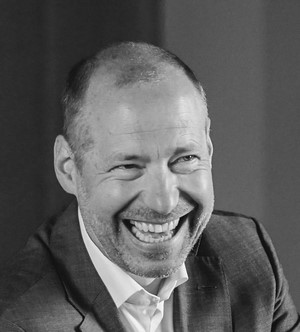 Matthias Hartman is CEO of the Techem GmbH, a digital energy service provider for the real estate industry, which is active in 20 different countries. The 55 year old is known as a proven expert in strategies and has comprehensive experiences in the sectors of technology and digitalization. His career phases includes IBM where he has been active in different leading positions. At last he was general manager for Germany, Austria and Switzerland. From 2011 until 2016 he has been chairman oft he GfK SE a leading company in the field of market research which is listed at the stock exchange market and is active in 100 countries.

There is hardly any segment without a price transpareny available for consumers. The grocery retail segment is one of the last ones there is. 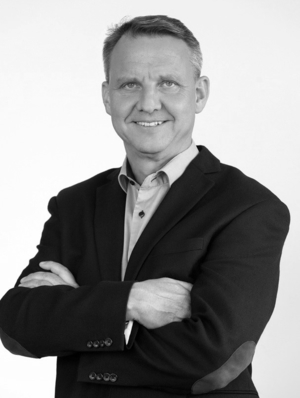 Stefan Kaczmarek did his MBA at the Johannes Gutenberg University in Mainz after passing his apprenticeship for a communication electrician. He is a successfull serial entrepreneur. The father of two daughters invented eatable modelling clay and founded the 123 Nährmittel GmbH. For his entrpreneurial activities Mr. Kaczmarek has been honored with numerous awards such as the „Hessische Gründerpreis“ (2008), the „Toy of the year Award“ in Australia (2010) and the „Hobby Award“ in Japan in 2011.

Imagine: You know exactly where to find which products at the best price before going to the supermarket. All of that without goign through any leaflets… exactly that is smhaggle! 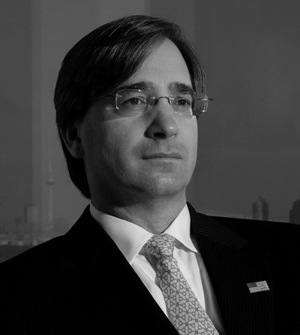 David R. Knower is partner and leader oft he Cerberus Deutschland Beteiligungsberatung GmbH since 2003. Before founding his own international consulting company (1997-2002) he was working for Procter & Gamble for eleven years where he started his career in Germany in 1986. After 9 years of being part of the financing and controlling department, Mr. Knower started to lead Procter & Gamble Germany Fine Fragrances in the Asia-Pacific region. Mr. Knower got his two bachelor degrees at the University of Massachussets (Economics, German) and got a Commonwealth scholarship in 1983. Furthermore Mr. Knower spent a year during his studies in Freiburg, Germany in 1981/82. He got his MBA at the American Graduate School of International Management (Thunderbird) in 1985. Mr. Knower is president of the American Chamber of Commerce in Germany, Global Board Member of the Republicans Overseas, vice president of the Steuben-Schurz Gesellschaft, member of the board of trustees of the „English Theatre“ in Frankfurt and a member of different supervisory boards and advisory boards. Mr. Knower born in 1961 has the American citizienship and lives in Germany. He is married with three kids.

Currently more than 50 million consumers in Germany are collecting points for their purchases on a regular basis. That indicates a high affinity for real added values and attractive offers of more than 50% of german households. 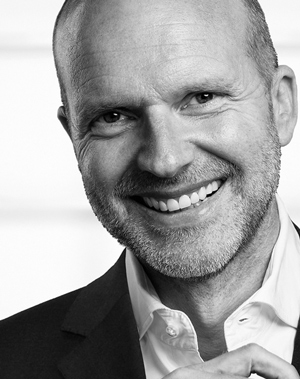 Dr. Markus J. Krechting studied at the University of Münster and did his doctorate in international marketing at the University of Hamburg. He worked for several years in the marketing department of the Otto Group. After that he was managing director of a business unit of TellSell Consulting before being the director of "Neue Medien" at Neckermann in 2001, where he later became CEO of Neckermann Switzerland. In 2007 he founded CODE-No.com which he is leading as its CEO. He is author of various publications and furthermore he is an active member of jury for cosniderable multi channel events such as the Deutsche Mutlimedia Award, Berlin and the Online-Star Award, Munich.

The size and relevance of the grocery retail market are completely underestimated –even though its a matter for all of us every single day! 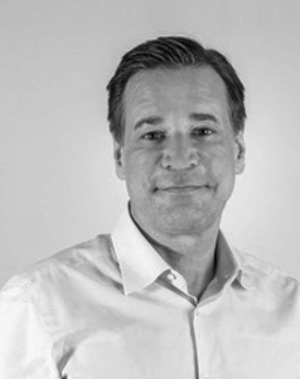 Michael Raum is a German entrepreneur who founded the SELLYBYTEL Group in 1988. From 1988 until 2018 he has been Chairman and CEO of the SELLYBYTEL Group and was responsible for its development. In 1998 Micheal Raum started the international expansion and established 60 worldwide locations in Europe, Asia and the USA with more than 8500 employees. With HELBYCOM, Livingbrands, Righthead, SmartEngineers and TalentExperts he founded even more companies. His most recent successful founding was Invire, a company with focus on virtual outsourcing services. From 2007 until 2018 Michael Raum was board member of BBDO Worldwide in New York. The financial investor KKR (Kohlberg Kravis Roberts & Co.) together with the Webhelp-Group took over the SELLBYTEL Group in September 2018. At the end of August 2019 Michael Raum stopped being the active Chairman of the group. Since January 2019 he works as a venture capitalist and business advisor. Next to that he is an active member of different economic communities and advisory boards. In 1999 he got an award as entrepreneur of the year. Micheal Raum is married with three kids. He lives in Nuremberg.

Taking a brief look at the digitalization and the intense competition it brought along, it is mandatory for every company to be able to communicate with ist customers directly. 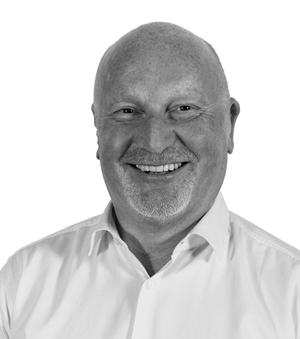 For 30 years Carsten Schaeffer has been working in the travelling industry. His main focus was Lufthansa where he was active in different positions in sales, sales management, pricing and revenue management. The 6 years as directing manager of Miles&More International have tob e highlighted where he was responsible for the build up and expansion of customer data analytics and direct marketing which based on those analytics.

Nowadays customers ecxpect being addressed directly with individualized offers and to receive value for their money at the most convenience. Companies expect a ROI while having a strong customer realtionship. smhaggle meets the expectations of BOTH sides at the same time! 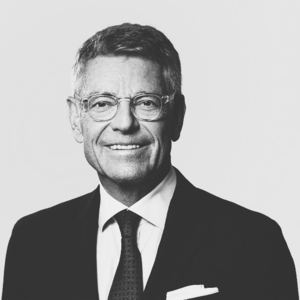 As an investment banker for Sal. Oppenheim and Berenberg Jochen Schmidt has adviced and supported the industries of tech, media and telecommuncation within the DACH-Region for more than 22 years. During this time he successfully he supervised and closed more than 200 corporate finance transactions. Since the beginning of 2017 he supports young companies as an attorney and financial advisor during their growth phases. Furthermore he is active as senior advisor and member of advisory boards of companies within the financial sector.

An increasing transparency makes it even more important to be able to offer the right product at the right time with an attractive pricing. Commodity offers and their providers won‘t stand a chance in the nearest future. 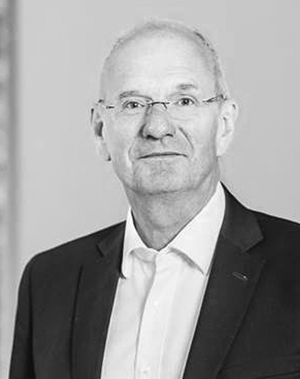 Hans Peter Villis has been working for several companies within the energy sector. He has been managing director of the Städtischen Werke Magdeburg GmbH, part of the board of directors of Gelsenwasser AG, CEO of E.ON Westfalen Weser AG in Paderborn as well as CFO and deputy chairman of E.ON Nordic AB. Since the 1st of October 2007 he was leading the EnBW AG as its CEO for five years. Next to being member of other advisory boards he is chairman of the supervisory board of VfL Bochum.

Nowadays it‘s a daily routine for everyone of us to review and evaluate products, restaurants and hotels. Furthermore, those reviews highly influence our decisions before buying a product or service – to me it comes naturally that we should do the same with groceries we buy!